But make no mistake, the beauty of the island, originally called Nusa Nipa, is just as fascinating. The touch of the Portuguese on this island led to such neat cultural acculturation. The name Flores itself comes from the Portuguese language 'cabo de flores' which means 'cape of flowers'.

Flores Nature presents a variety of beauties that are definitely worth visiting on our Flores Packages. The following tours must be explored while on the island of Flores.... 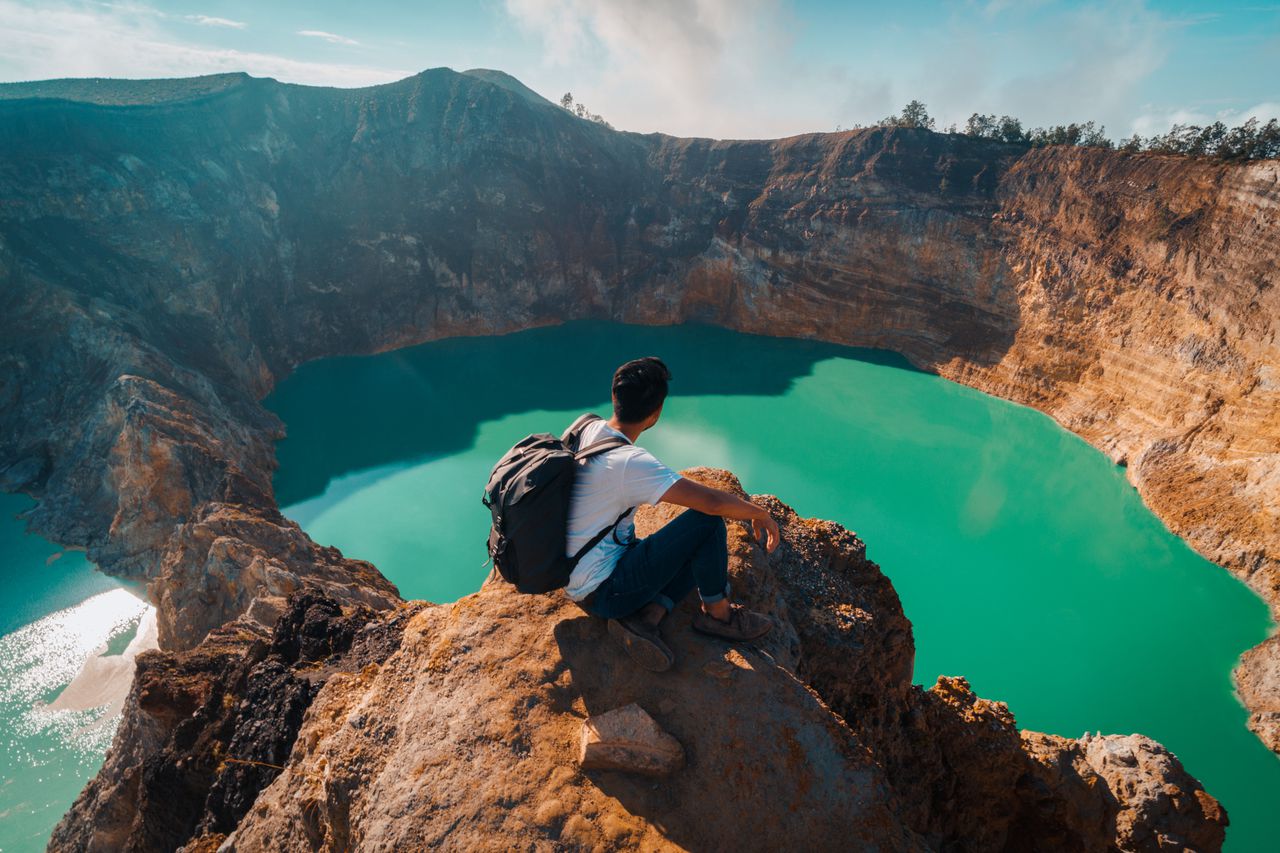 Being in the ring of fire area, Flores has a volcano. Kelimutu name. This mountain is in the Ende District, near the City of Moni. The name Kelimutu consists of the word 'keli' which means mountain and 'mutu' which means to boil.

Nevertheless, the water in Lake Kelimutu is more or less influenced by volcanic gas. That way, the color of the water will depend on the oxidation state of the lake. Usually the water color will change from bright red, green, to blue. 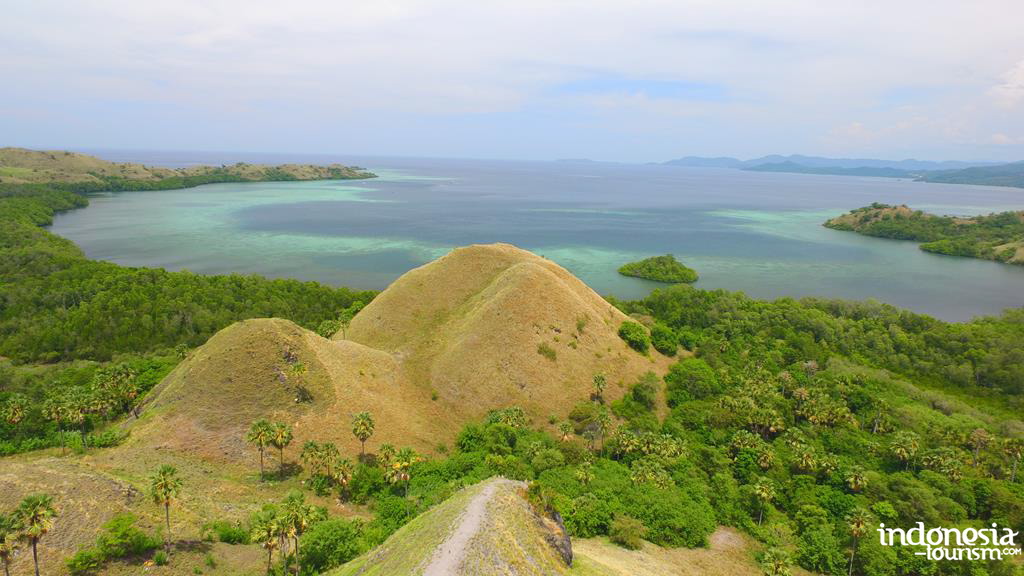 Located at the western end of Flores Island, Labuan Bajo is the entrance to visit Komodo and Rinca Islands. However, before going further into the home of the dragons, do not miss exploring the beauty of Labuan Bajo.

You can enjoy scuba on a beautiful beach that runs along the coast of the city. If you are lucky, you can meet whale sharks that inhabit the waters around Labuan Bajo.

Another natural attraction that is unfortunately missed is the Cunca Wulang waterfall. This waterfall that integrates with nature can be reached after traveling for 45 minutes from the center of Labuan Bajo City. Make sure you use hiking shoes because it takes walking for about 30 minutes to reach this beautiful waterfall.

Don't miss also visiting Padar Island. After a 2 hour drive from the port in Labuan Bajo, you will arrive at Padar Island. Continue your adventure by hiking through an existing track for 30 minutes. When you are at the top of Padar Island, spectacular views await you. 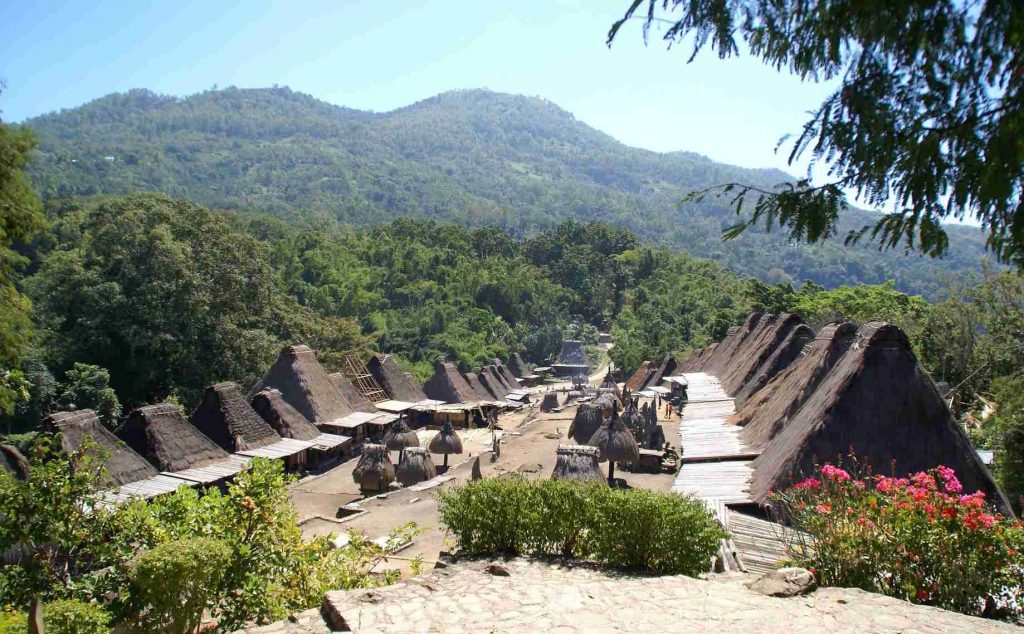 Visiting this tourist village feels like walking through time to the past. The traditional houses in Kampung Bena look like megalithic architecture.

There are approximately 40 megaliths in Bena village. Everything is unique. The people there are from the Bajawa tribe. They live from farming. There are also women who weave traditional cloth.

Located on the eastern tip of Flores Island, it has a Holy Week festival every Easter. The celebration of Holy Week in Larantuka is known as Semana Santa which starts from Ash Wednesday until it ends with a statue of the Virgin Mary around the city.

The strong religiosity in Larantuka made him dubbed the Vatican of Indonesia. 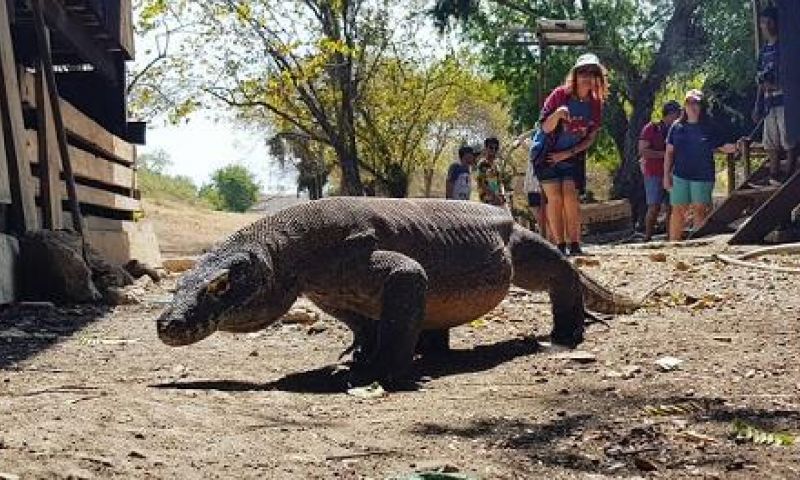 How, ready to explore  Flores Island'?

We have provided some Flores Packages to make your holiday more comfortable in Flores Island...